All articles tagged with "Deviant Domme"

This guy has a big ass and she is blessed with a massive pair on her chest. And yet this guy thought that his little sausage could fire her up! She was obviously disappointed when she saw the size of his small dick. She did not even want to waste her time going further with the foreplay. She told him to go and jerk off because she did not even want to touch his small dick. 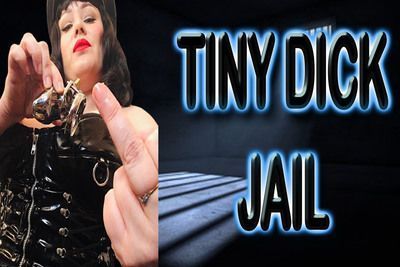